Aggregated local and national media coverage of major immigration law news stories being discussed throughout the U.S. on August 1, 2022.

NBC News 'I'm alone': These asylum seekers find themselves on the street as they await immigration hearings
By Damià Bonmatí

Politico Biden wants an industrial renaissance. He can’t do it without immigration reform.
By Brendan Bordelon, Eleanor Mueller

Fox News Biden's AZ border wall move could be to 'help one of their own' win re-election, border official says
By Thomas Phippen, Andrew Murray

Stanford HAI How Have Attitudes Towards U.S. Immigration Changed?
By Edmund L. Andrews

Gainesville Sun (Op-Ed) Turning away asylum seekers at the border doesn't align with our values
By Faris Kronfli, Vivian Ibañez

Salt Lake Tribune (Op-Ed) When Latter-day Saints fled the U.S. for Mexico, there were no questions asked
By Michelle Pollock, Amy Grenier 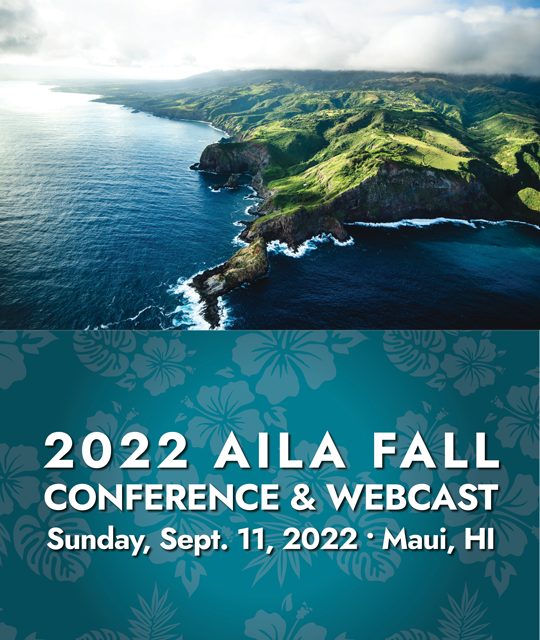 Join the 2022 AILA Fall Conference and Webcast on September 11, which offers two tracks: one in Business and the other in Removal/Family. At both, learn about current trends in the law and upcoming issues affecting your practice.